We always enjoy going to the NW Flower and Garden show in Seattle. Last year’s trip was more rushed and we didn’t get to spend as much time as we would have liked at the show. This year we had more time to stroll around the show. We arrived first thing on Saturday morning and there was already a pretty good sized crowd. We decided to head straight for the garden displays, my favorite area, before they got too crowded. We were really impressed by the creative displays this year.

My favorite display garden was Southwest Serenity by West Seattle Nursery. They won a silver medal for their display but I think they deserved a gold. I later found out they deservingly won the People’s Choice Award. I took the most pictures at this display. I loved everything about it, the rock formations, cacti, succulents, flowers and especially the peaceful looking bed. 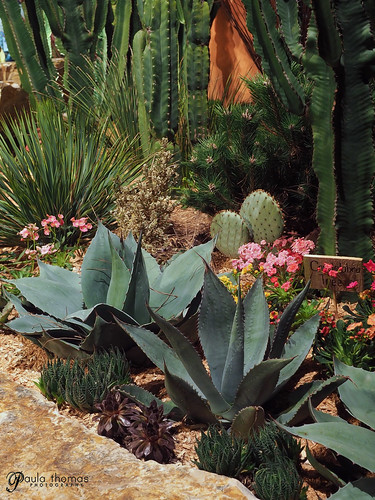 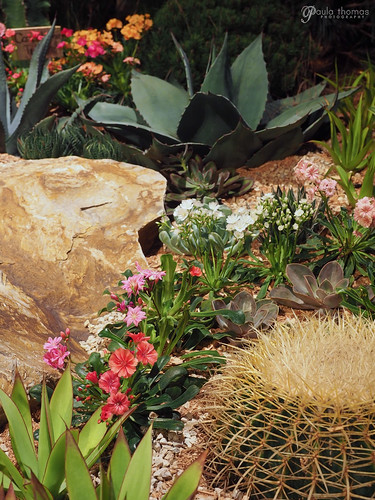 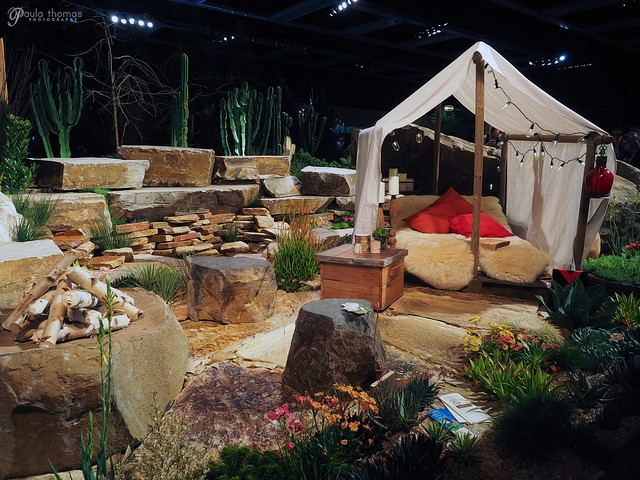 A close second favorite was the Tiny Tetons display by Nature Perfect Landscape and Design in Olympia. They did win a gold medal for their display. I thought it was very creative and beautifully done but was one of the smallest displays at the show. It was very picturesque. 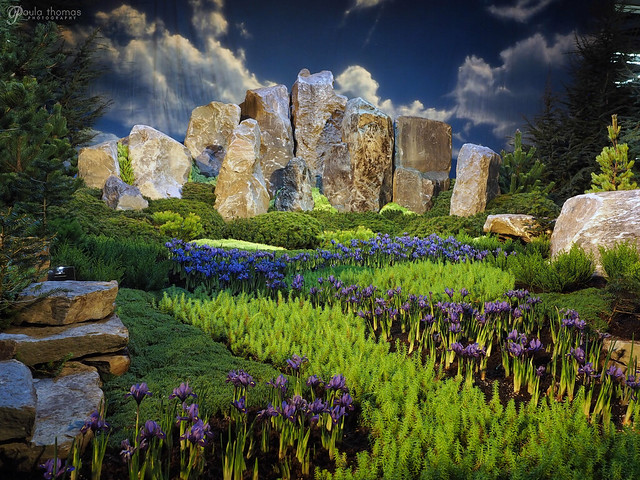 Here’s a few more photos from some of the other displays. 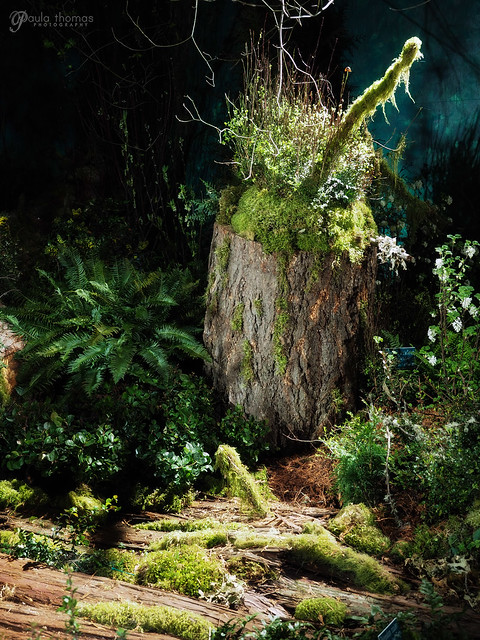 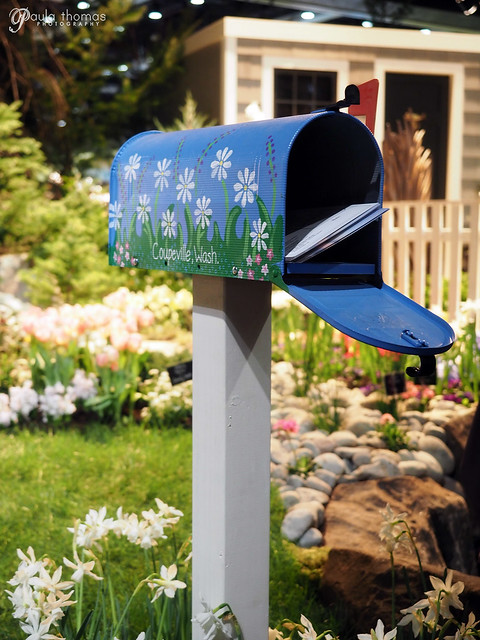 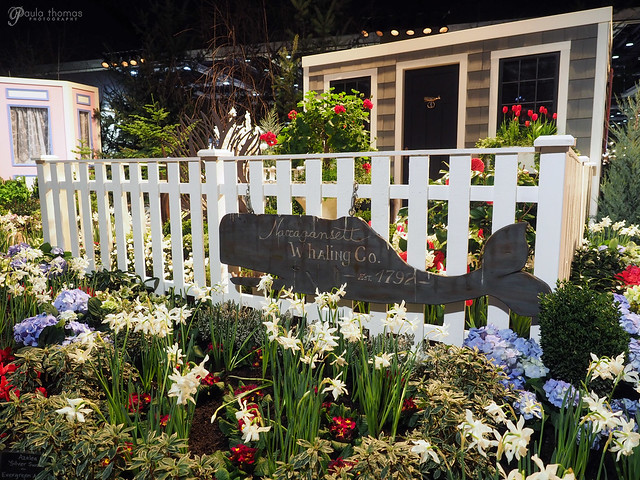 These are a few vendors that had some nice product displays. 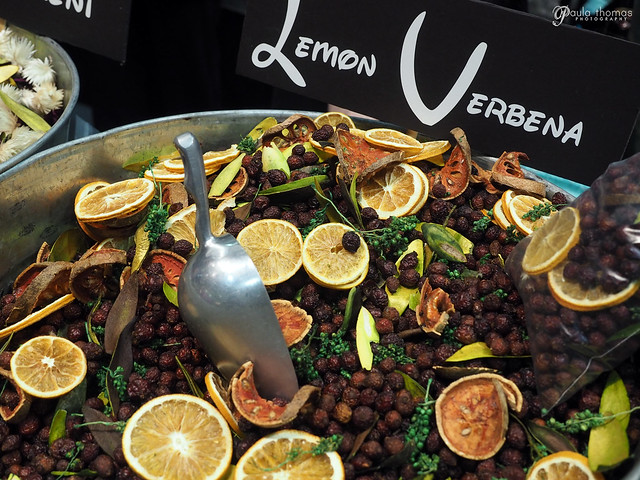 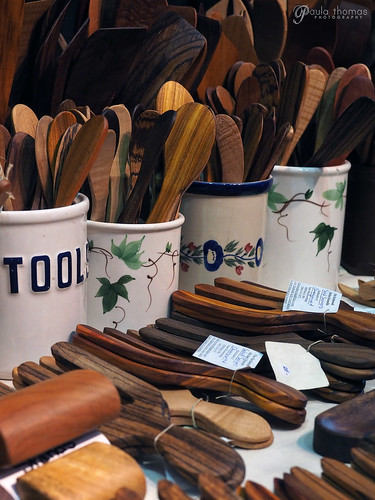 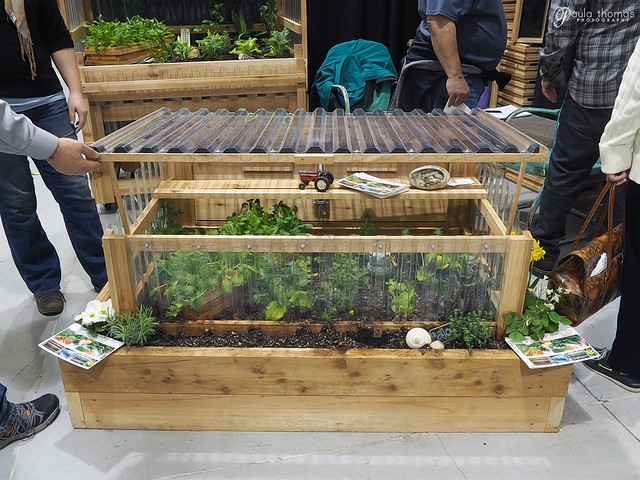 Our favorite local nursery, Pine Creek Nursery, had a display at the show for the first time. It sounds like they had a lot of fun and may be back again next year. 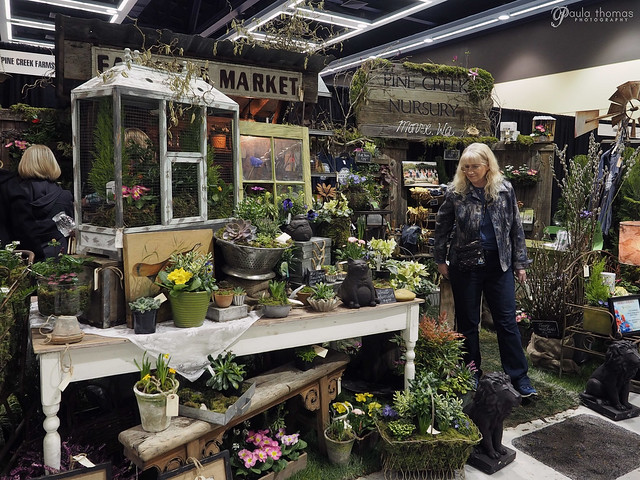 You may know I’m a big chicken fan and it was fun to see a couple chickens at the show. Glad they came out of the SaltBox Designs coop to say hi. 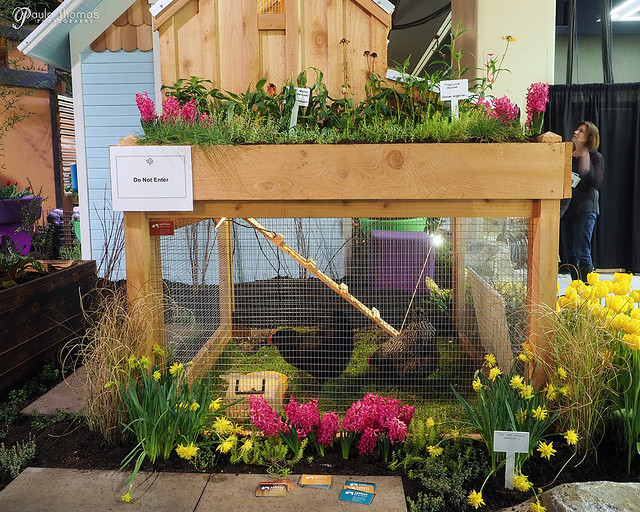 A few vendors hand out freebies like GroCo compost made with Loop and several packets of pollinator seed mixes. We look forward to going back to the show again next year.